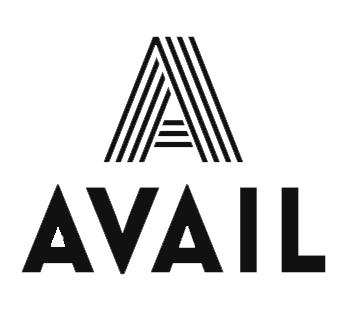 What is a Settlement Agreement?

“Once you do embark upon the separation or divorce process, it is very important to remember three things. Be kind, be reasonable, be brief.”

Your plans for next summer. Where you’re getting takeout Saturday. Whether you like jazz. There are some things that are fine to leave up in the air. A settlement agreement is not one of them.

The agreements you and the other party reach are memorialized on paper and submitted to the court for approval.  The written agreements referred to in Colorado as Separation Agreements and Parenting Plans.

When you go through a divorce, there are many issues you need to resolve with your ex. The decisions the two of you make are finalized in detail in a written document called a settlement agreement. It can be drawn up before or after filing for divorce.

The settlement agreement is also referred to as:

Save money, time, and stress

Regardless of its name, this agreement outlines how the specific issues in your particular case are to be resolved.  document defines how specific terms of the divorce are resolved. These important details are negotiated between you and your ex rather than being left up to a judge. Successfully creating a settlement agreement will save you a significant amount of money, time, and stress. and if approved by the judge become an order and enforceable.

Do you need one?

A settlement agreement isn’t required in every divorce, but it is typically used in divorces where there’s a desire to avoid divorce litigation, such as in an uncontested divorce. In an uncontested divorce, the settlement agreement must be will usually be signed by both spouses, confirming they agree that the terms contained therein are fair and equitable they agree to the terms. Sometimes parties may agree on some terms but not all, in those cases, the parties can draft a separation agreement which includes only those agreed upon terms and asking the court to resolve only the remaining disagreed upon issues. For example, if you and your spouse agree on the property division but not maintenance, you can ask the court to approve the property agreements and leave maintenance to be decided by the court at a hearing.  Or in many cases, the parties are able to agree on all issues except those related to parental responsibilities. You can then ask the court to resolve only the issues related to the children and approve the agreements reached regarding all other issues.  In general, the court settlement between the parties as much as possible. Typically the Separation Agreement will contain the agreements related to the status of the marriage, division of property, debt, maintenance.  The Parenting Plan will include issues related to the children including parenting time, decision making, holiday time, vacation schedules, and child support.  Many times the two documents will be combined in form (Separation Agreement and Parenting Plan)   In a contested divorce where there is conflict, it may be impossible to agree on issues and create a settlement agreement. In this case, a judge will decide the details of the divorce decree.

DIY or get help?

You can create a settlement agreement without outside help, or with the help of mediation or collaborative law I worry about this statement , or through your attorneys. Usually, it’s best if a professional what kind of professional?  It should be an attorney? creates the agreement. If you and your ex truly agree on most divorce issues, a third-party mediator, such as a family law attorney trained in mediation, can help. The mediator works with you and your worry about this statement ex to help you form and finalize an agreement. Next, you both can have your attorneys review the agreement.

What does it typically cover?

A settlement agreement can cover issues such as:

When does it take effect?

The Settlement Agreement is incorporated into the final orders signed by the judge typically referred to as the Decree of Dissolution of Marriage.  Once the court approves the agreement, it becomes an enforceable order which requires compliance by both parties from that point forward.  The completed divorce decree references the settlement agreement, which makes it legally binding. The settlement agreement goes into effect when your divorce if finalized.

Can you make changes?

Yes, Under certain circumstances, you can make changes to a divorce settlement agreement after it becomes an Order.  This is typically referred to as a Post-Decree modification.  However, there are exceptions for example if your agreement contains a waiver of maintenance (alimony) you will not be able to change that provision.  This is why it is imperative that you seek legal advice before you sign and agree to any terms in a Separation Agreement.  If you and your ex agree to a post decree modification, the only way to ensure compliance is if you submit that agreement to the court for approval.   If you do not, there could be significant ramifications.

For example, Mother and Father agree to reduce Mother’s child support from $500 per month to $100 per month but do not submit this agreement to the court for approval.  Two years later, Father files a Motion accusing Mother of being in contempt for not paying $500 per month for the last two years.  In addition to repayment of the full amount originally owed, mother could be facing interest on the outstanding amounts, attorney fees, and even jail.

especially if you and your ex agree to the change before your agreement is approved by a judge and becomes part of a court order, before being incorporated into a final divorce decree. Once your agreement becomes a court order, you may only be able to modify certain provisions, however. Changes to alimony, child custody, or child support always may be modified in Colorado. are complicated and may not always be possible.

A settlement agreement is not the same as a divorce and does not mean you can immediately remarry. The divorce decree is what actually dissolves the marriage  the people involved, who are considered legally married or separated?  until the divorce decree is completed and signed by the court.

Take the next step

Gather some basic information to get you started on the settlement agreement:

No votes so far! Be the first to rate this post.

A Guide To What Every Divorcing Person Should Know. 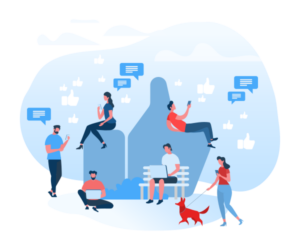 Lesson 5: The Phases in the Divorce Process 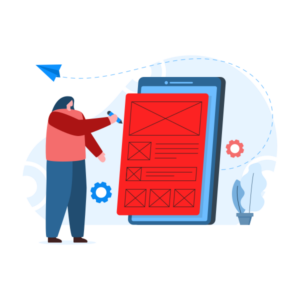